As we got closer to the photo shoot day I enlisted the help of my closest girlfriend and started making a list for my pre-visit to the farmer’s market and the flower mart. Fresh flowers and greens (as in eucalyptus) are really important and since we are only 15 minutes away from the flower mart in downtown Los Angeles, I try to visit as often as I can. The pumpkins, food and fresh fruit that we needed for the photo shoot were purchased at the farmer’s market. 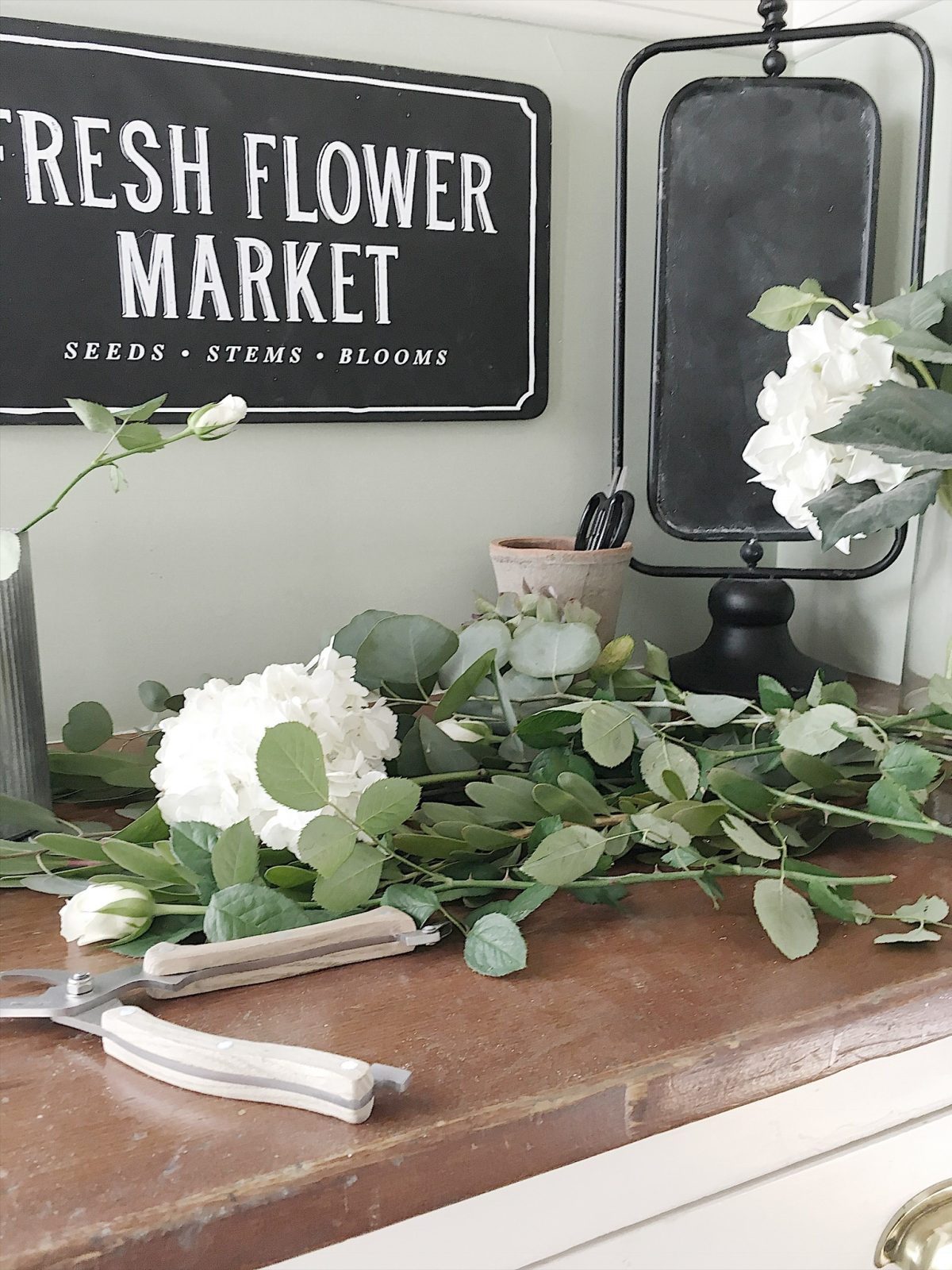 Over the years, we have filmed a lot of movies (Raising Helen, Fired Up, A Mighty Wind … about 10 in total), TV commercials (Sears, JC Penny, Home Depot … about 50 in total) and TV shows (Mad Men, Criminal Minds, CSI Cyber … about 20 in total). Every once in a while I get a call from a location scout about a filming opportunity. They send someone to look at the house, then they take photos, show them to the director and everybody involved in the project, and then for about every three out of every ten calls, we book the movie, commercial or TV show. I got one of those calls for a commercial to be filmed the day before the photo shoot and at the last minute, it was booked. So… the day before the photo shoot I had fifty people in my house filming a commercial in my kitchen. Oh my gosh. What was I thinking? 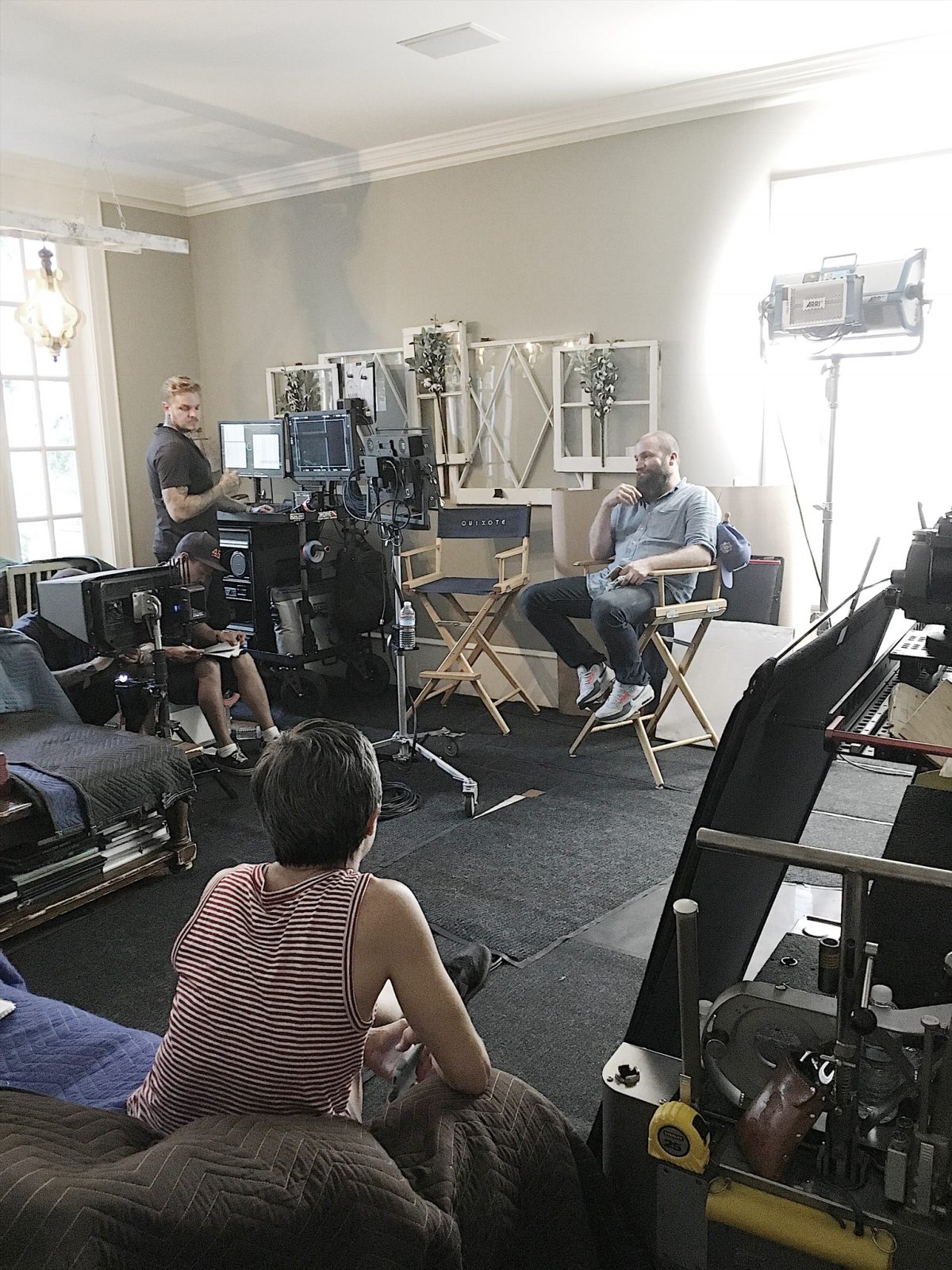 I should probably mention I was out of town the entire week before the photo shoot teaching a Marketing Boot Camp in Cape Code. So I was a frantic mess on the filming day. So much to do and yet I could barely get into my own house! 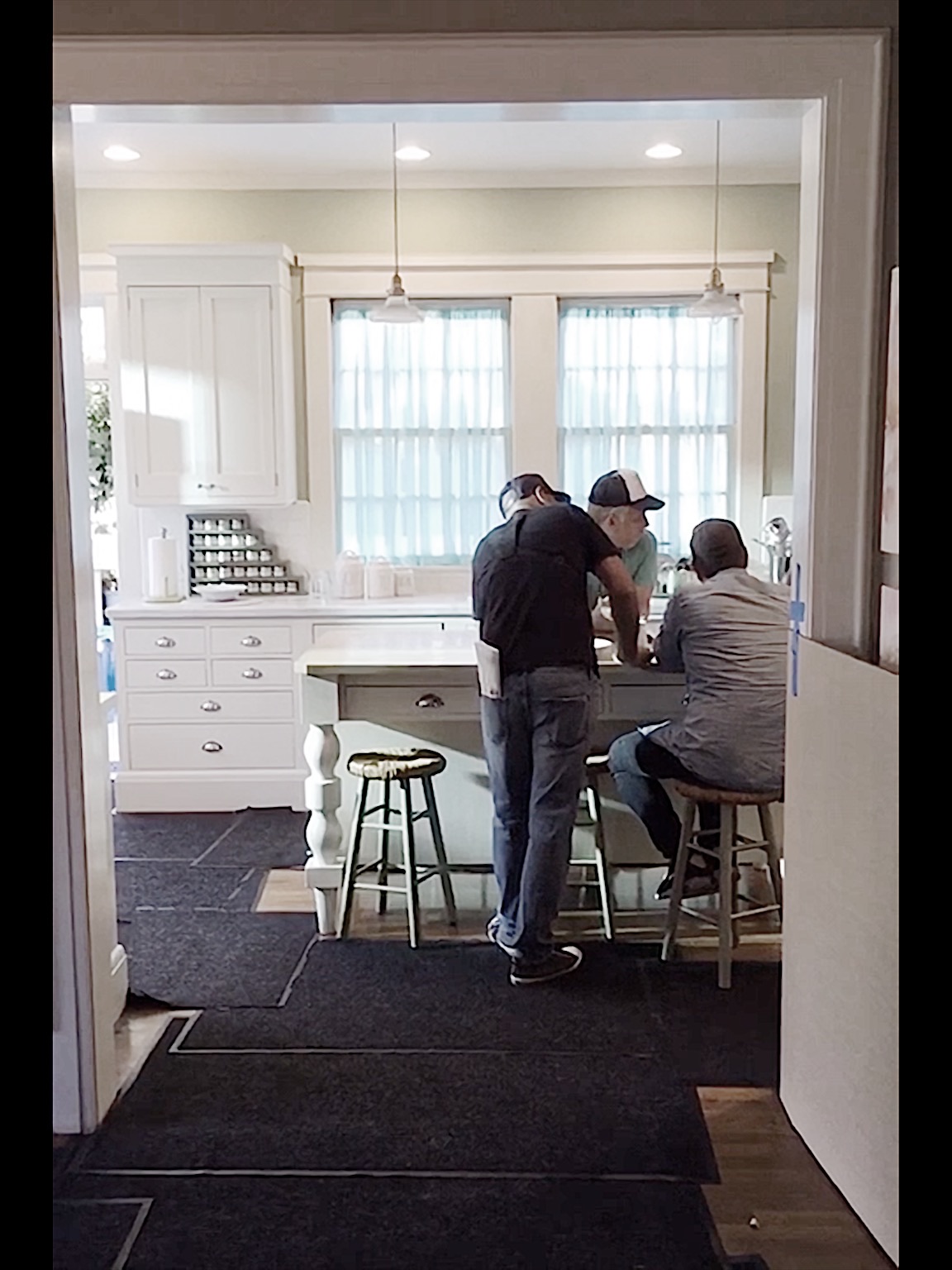 So how did the filming go? It was fine. It was crazy and I was terrified they were going to ask to take down my ladder chandelier (I would have said no). They decided to also film on our back porch and I almost had a heart attack. One thing I didn’t mention was that they usually take 100% of the things out of the room they are filming and box it all up. Then they re-decorate the room (usually badly) for the commercial. Sometimes they mix my stuff in with the props and furniture for the commercial, which is even worse. Either way, our house goes from looking great, to very empty, to really ugly, and eventually back to looking great again. Unfortunately, there is a lot of angst that happens by yours truly throughout the day. Luckily, this time everything went smoothly and the photoshoot was practically ready the next day! 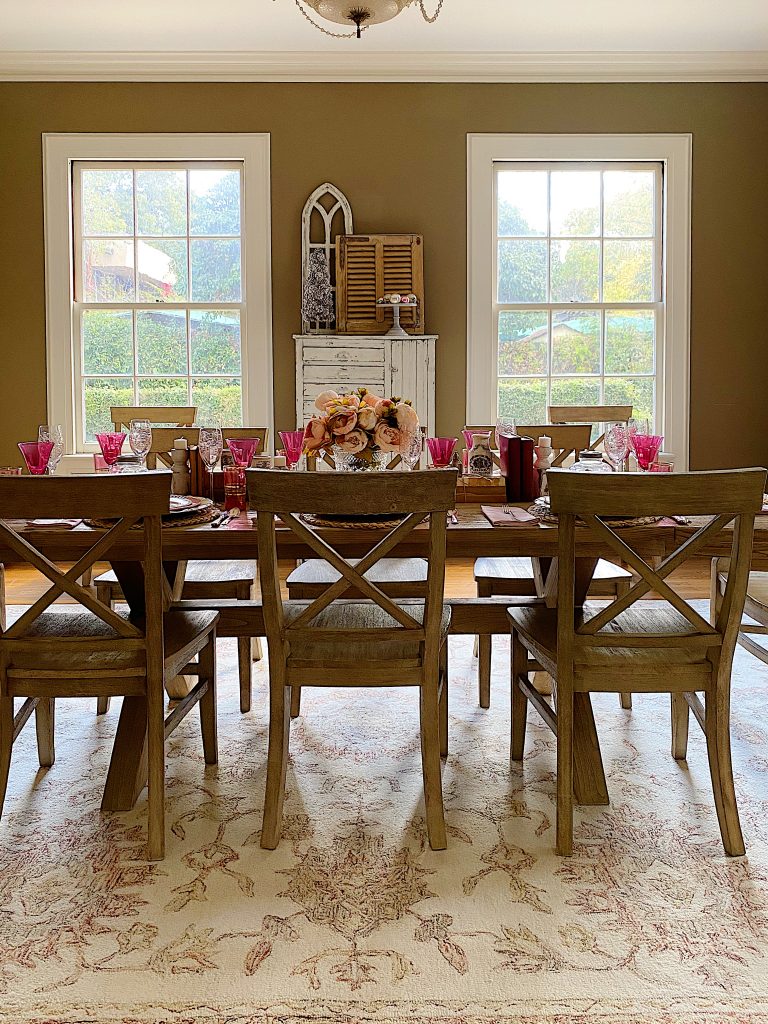 I absolutely love our new dining room rug. It’s the perfect color, size and it’s all wool. It’s from Loloi Rugs! I have been looking for a new dining room rug for a while. I had something specific in mind. I wanted wool. I wanted a hooked rug. And I wanted the colors off-white, tan,… 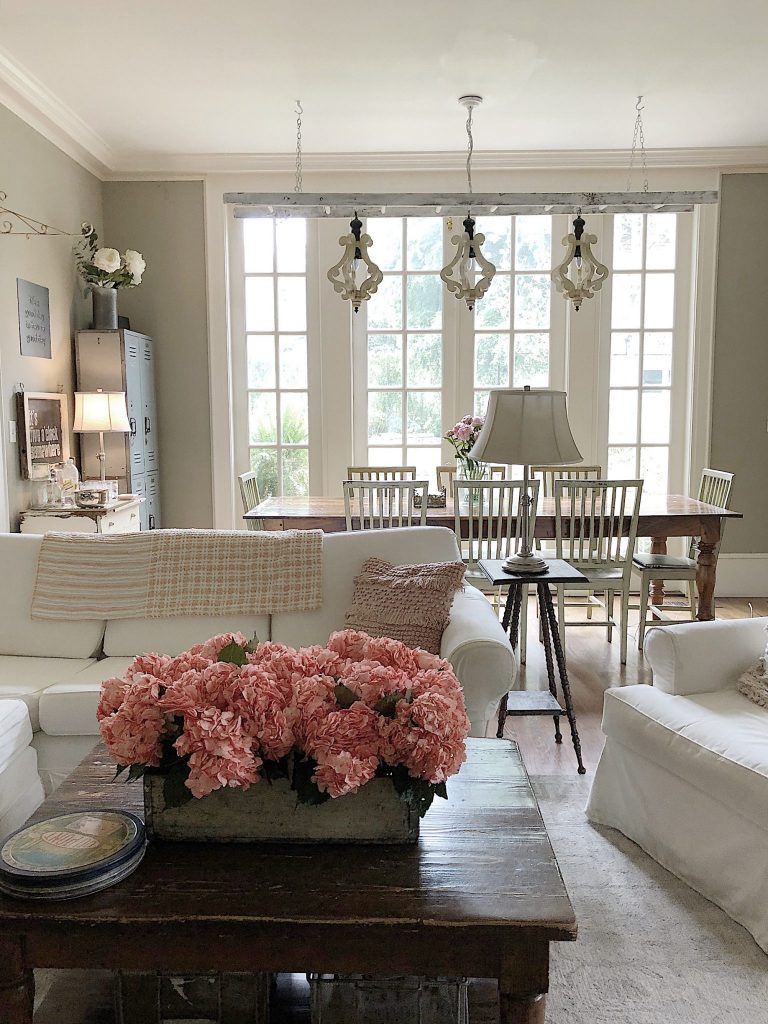 I love the look of our newly styled family room! I am still adding more color to our home for the summer season. 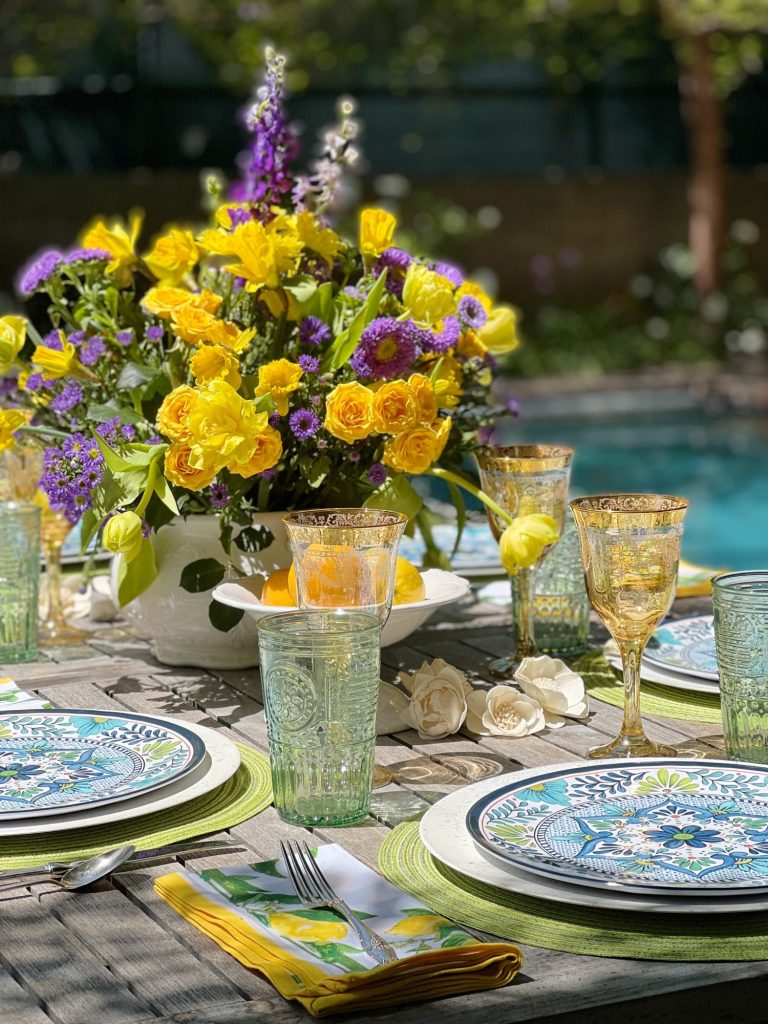 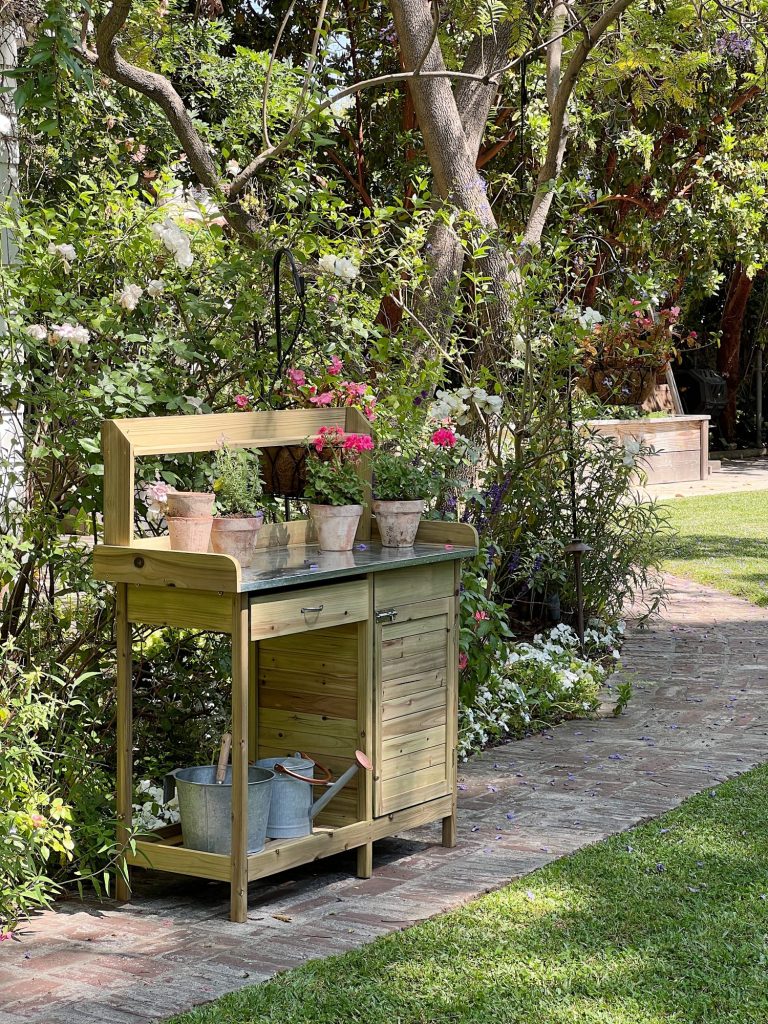 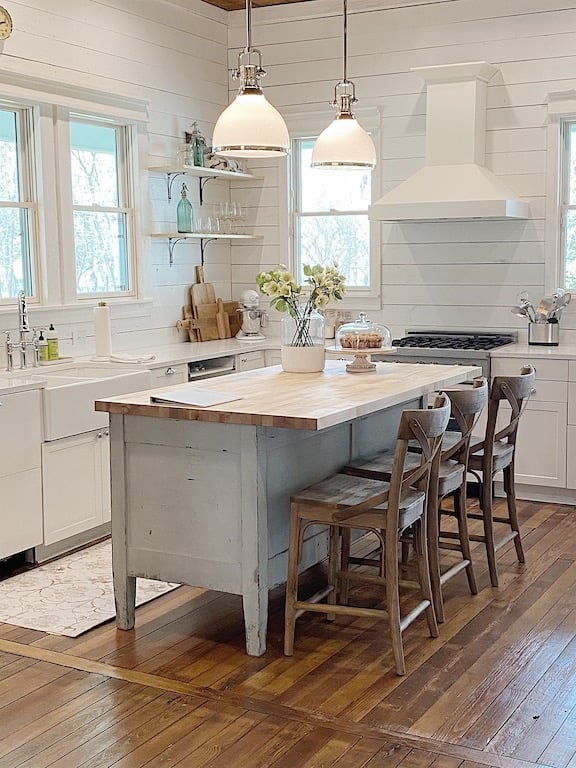 I believe the kitchen is the heart of the home. I am so excited to share the open kitchen in our Waco Fixer Upper Home. The kitchen is where everyone gravitates. Mornings, before the day begins, everyone gathers in the kitchen, and then again in the evenings as the day comes to a close. Today… 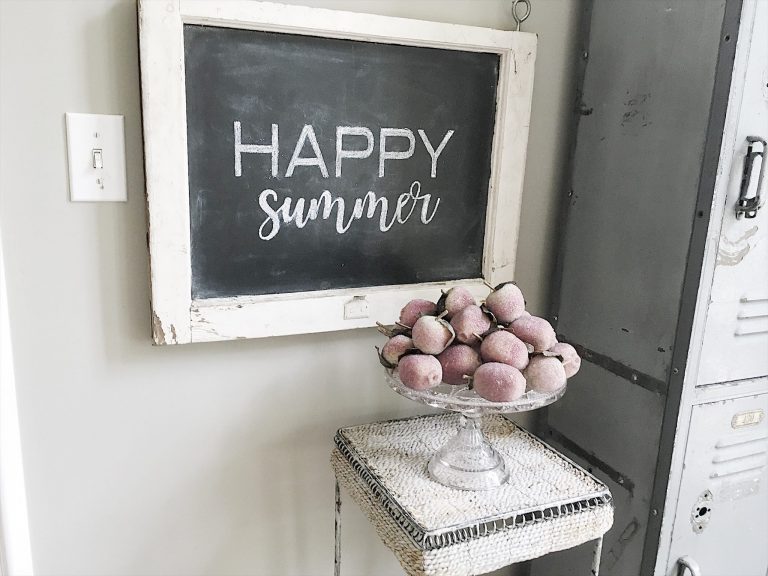 A few months ago I was asked if I wanted to participate in a Summer Home Blog Tour. There are so many bloggers that I admire participating in the tour and I can’t believe they asked me to join them. Needless to say, I am very excited and just so you know, the tour goes live on July 24th. Today I’m sharing the behind the scenes!