We actually have four sets of lockers in our house. When we did the big remodel in 2000, I wanted a set of lockers for the boys for all of their “stuff” that typically sat in our entryway. This included backpacks, sports equipment, and shoes. Tons of shoes. So we had these lockers built in the mud room. (And their names are cut out for ventilation. Which was a very good idea… boys!) 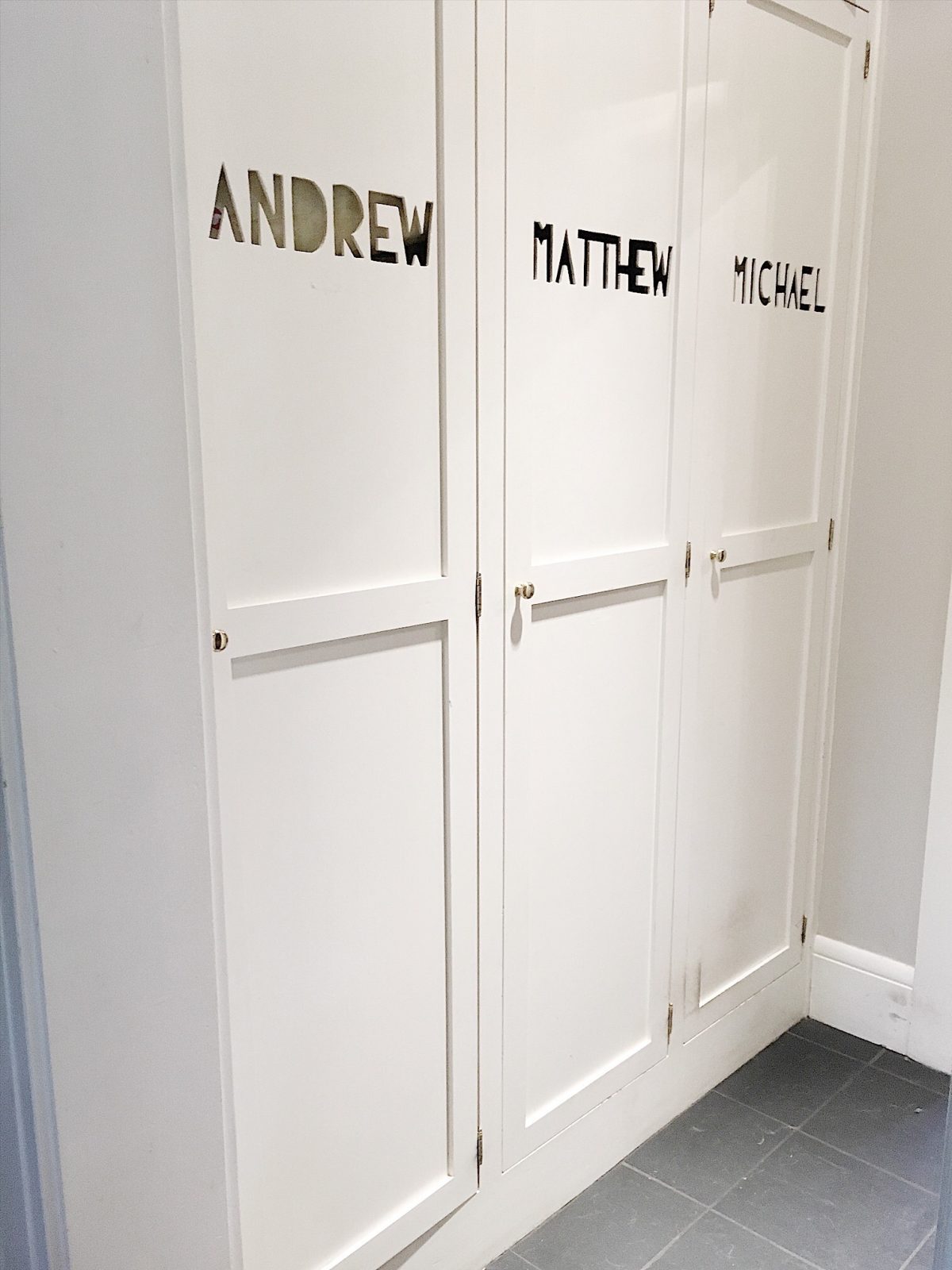 Since then I have purchased three small sets of lockers. Two of them (the blue and the red ones) are in the boys’ rooms. The gray ones I bought a few months ago are in our family room. 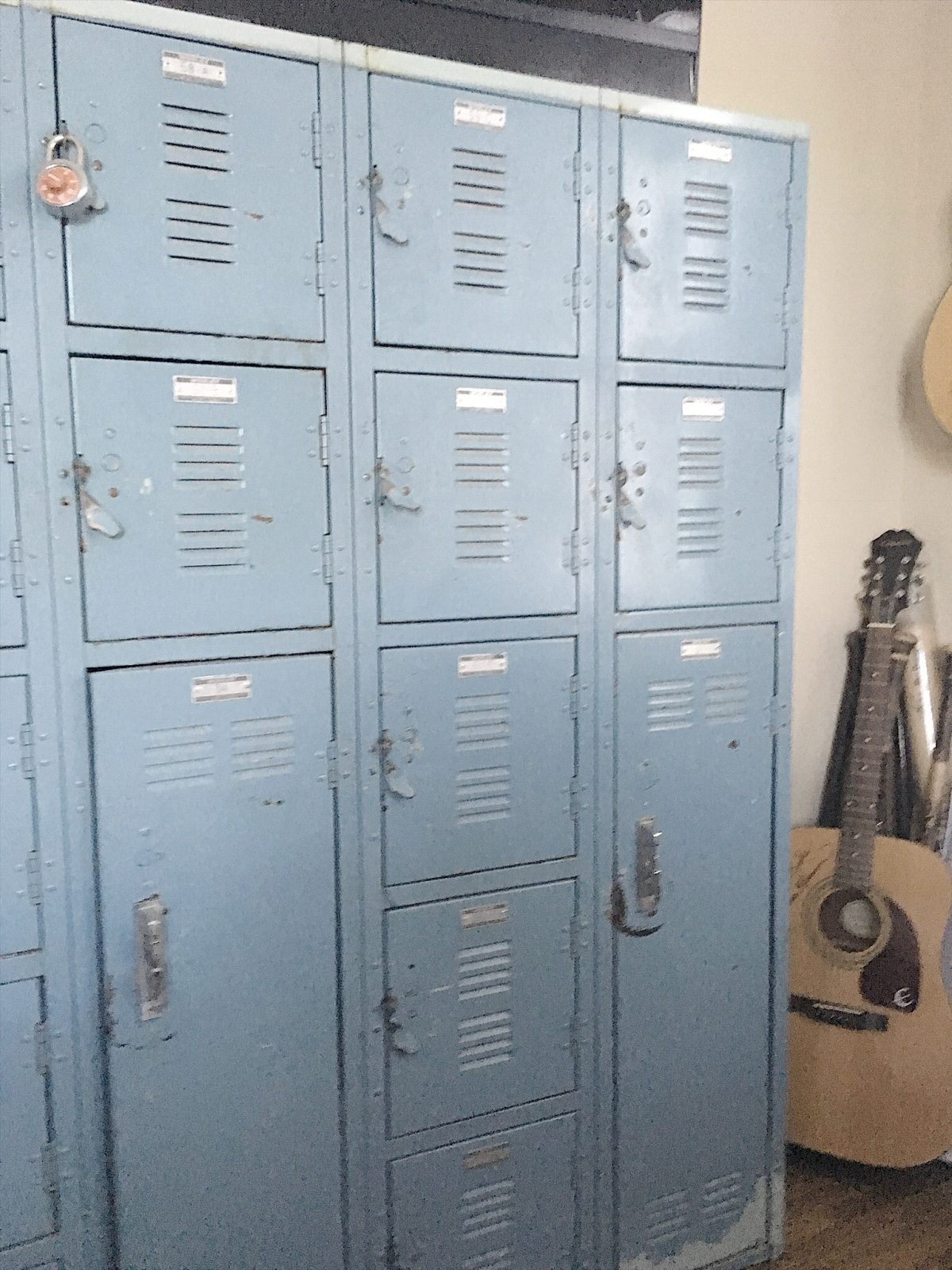 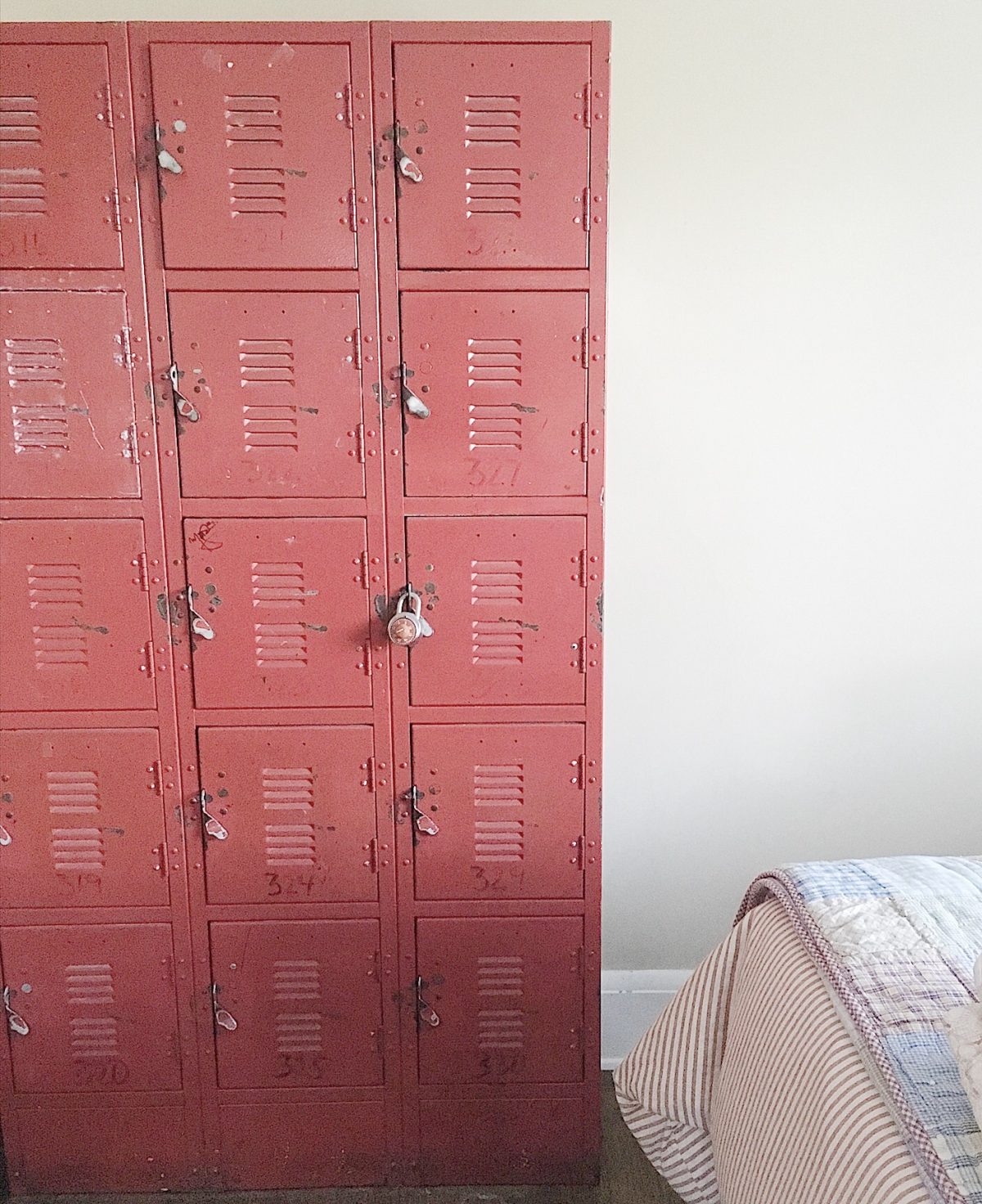 The lockers in the family room are just cool. I love them and I love the color. And there is no locker with a lock on it. But I am tempted to stick a lock on one of the lockers just to get my boys attention. 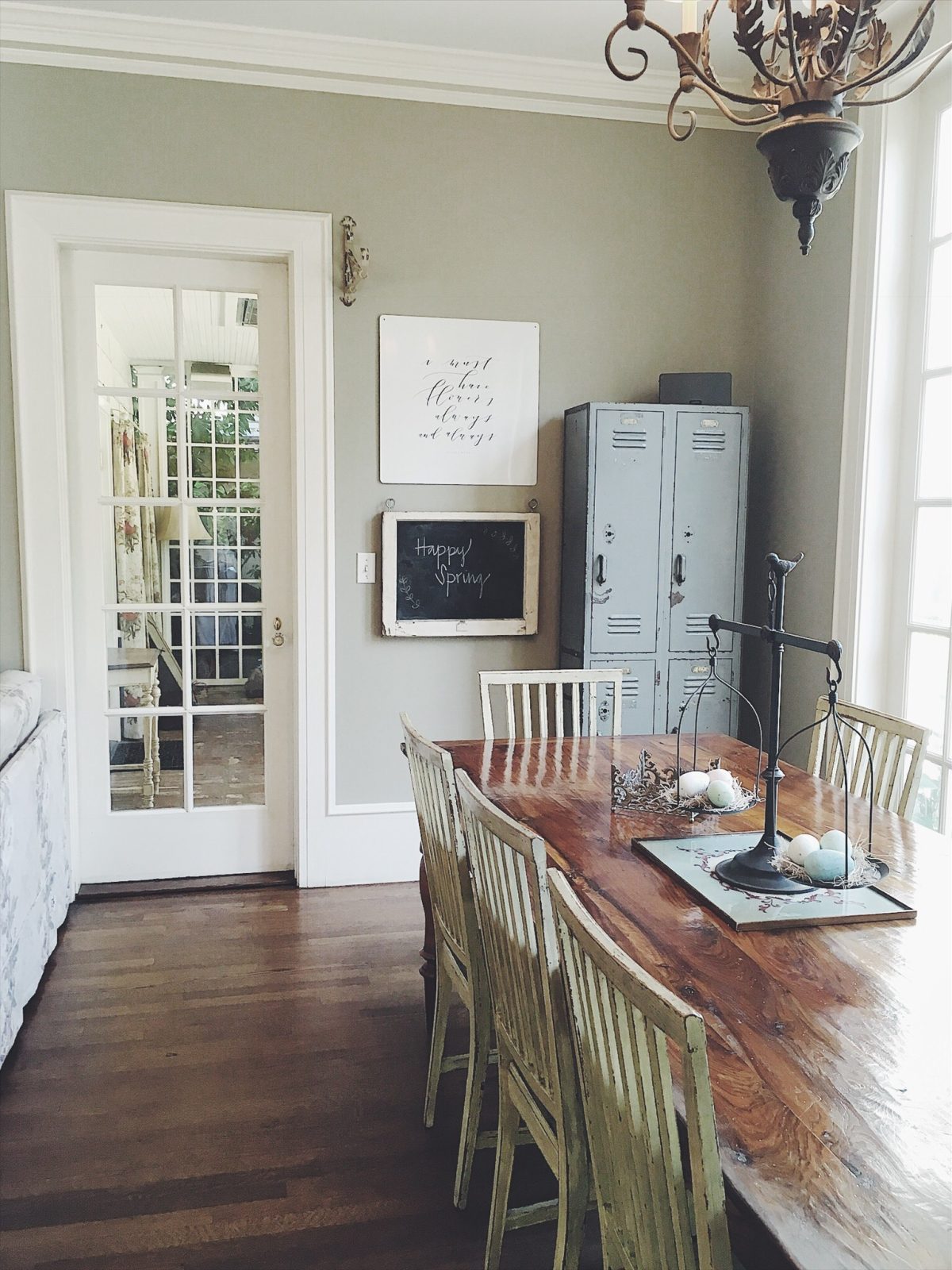 What would you store in your locked locker? A diary? A good bottle of wine? Old love letters? 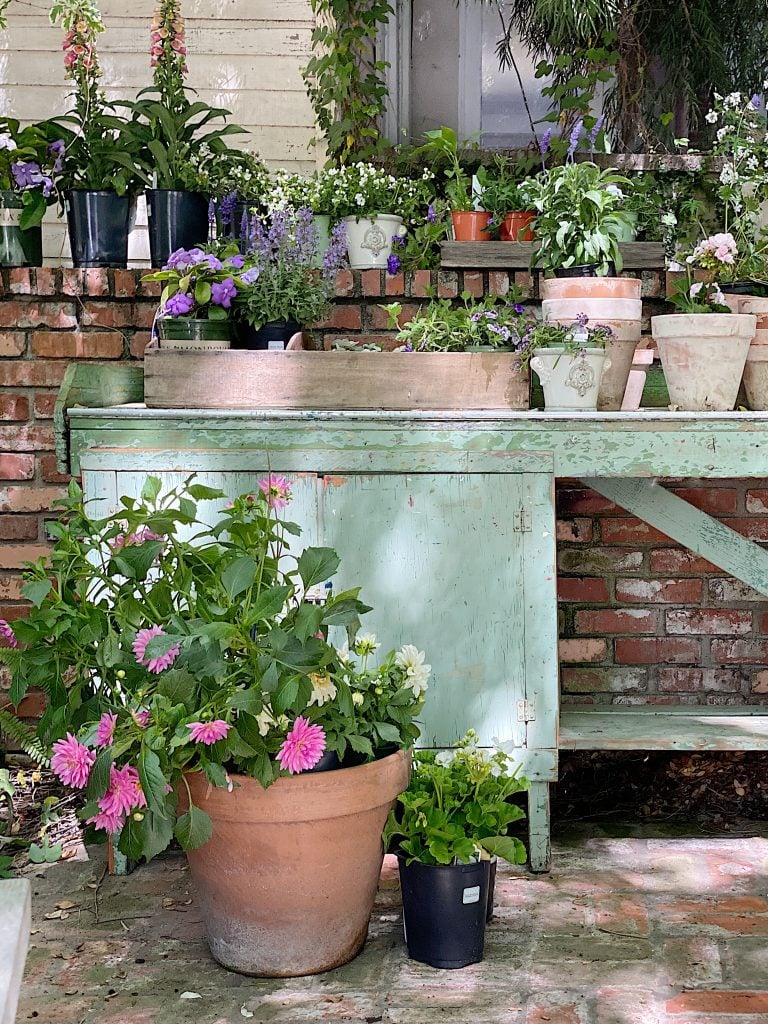 I spent a lot of time gardening this week. This potting bench has been my favorite place for planting and I had so much fun using it this week. I have discovered that gardening is very relaxing, rewarding, and fun. I shared a lot about my potting bench and newly found love for gardening yesterday…. 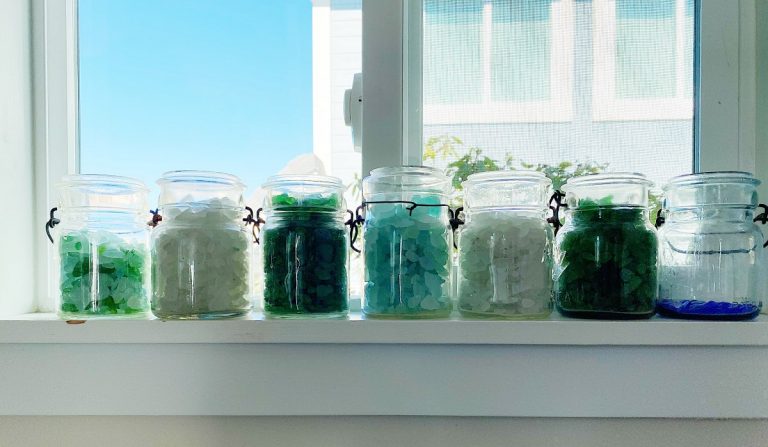 I love to hunt on our Ventura beach for sea glass. Today I will be sharing a few tips and answering the common question, “what is sea glass?”. One of my favorite things about hunting for sea glass is the sound of the tumbling rocks in the surf. It is the siren song that sea… 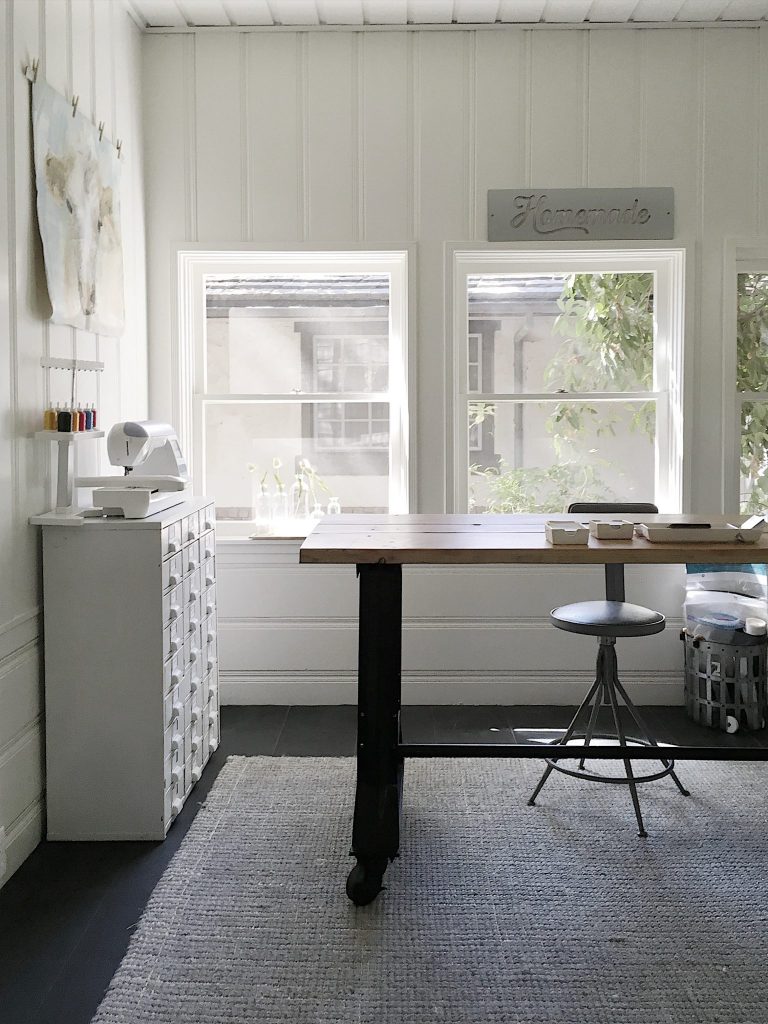 I Am So Excited To Share With You Easy Elegance Wednesdays, Where We Celebrate Simple Elegant Decor. Today I Am Sharing My Craft Room Remodel and a Few Tips on How to Organize a Craft Room. A few years ago I completely changed my office into a craft room. My office was really dark and… 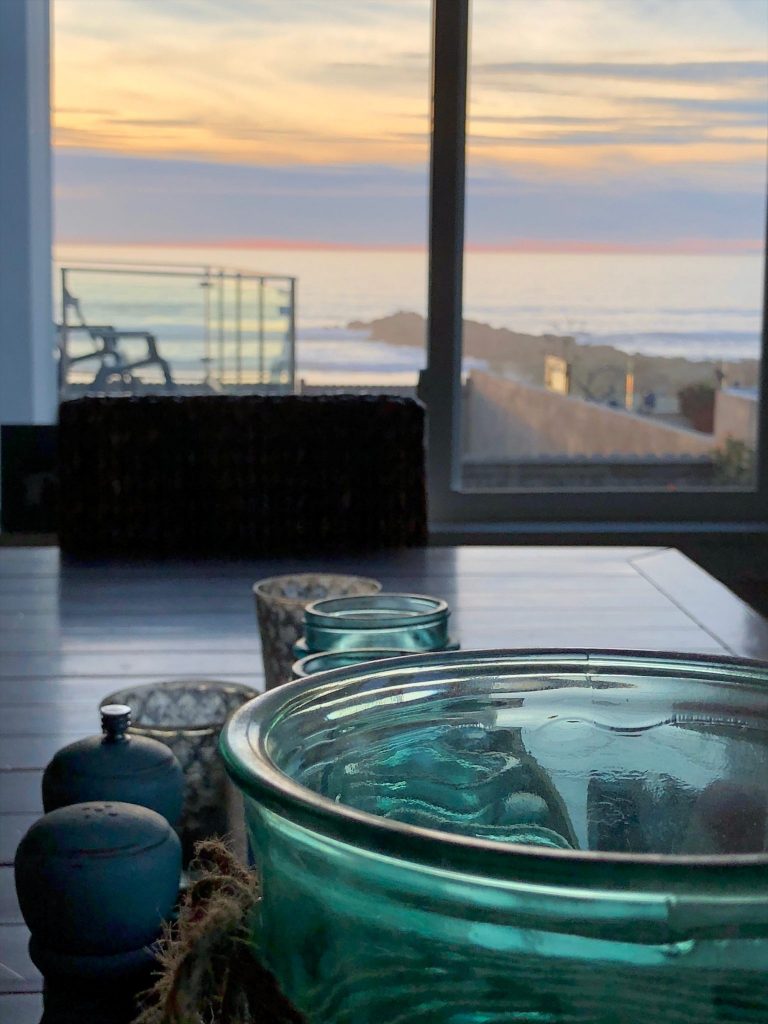 Ever since we went into escrow on the fixer-upper Waco house I have been nervous. I can’t stop asking the same questions over and over in my head. Did we buy the right house? Do I know what I am doing? Can I manage the job on budget? All of these thoughts are the exact… 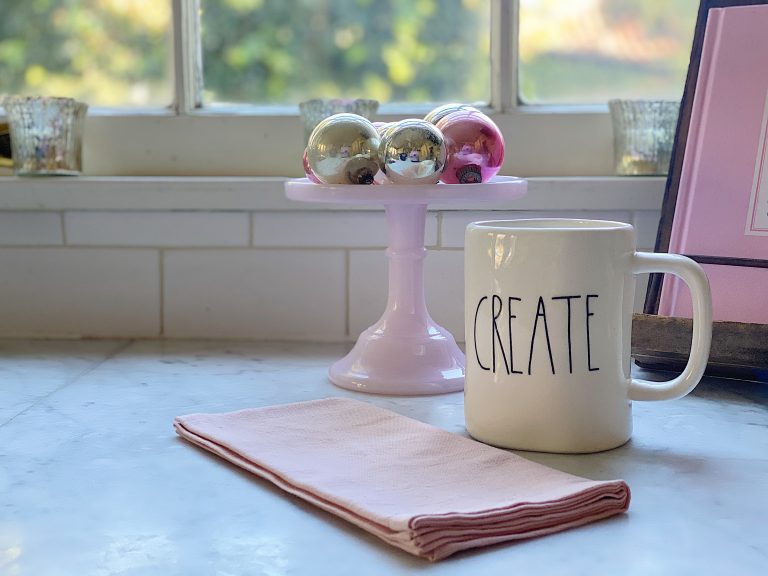 Volume 3 Today I am pleased to share with you Sunday Morning Coffee. This is a place to share, learn, explain, dream, and have fun. Thanks for joining me for Sunday morning coffee. Today I am sharing my weekly thoughts about entertaining, decor, crafts, and recipes and my slight obsession with a gal named Martha…. 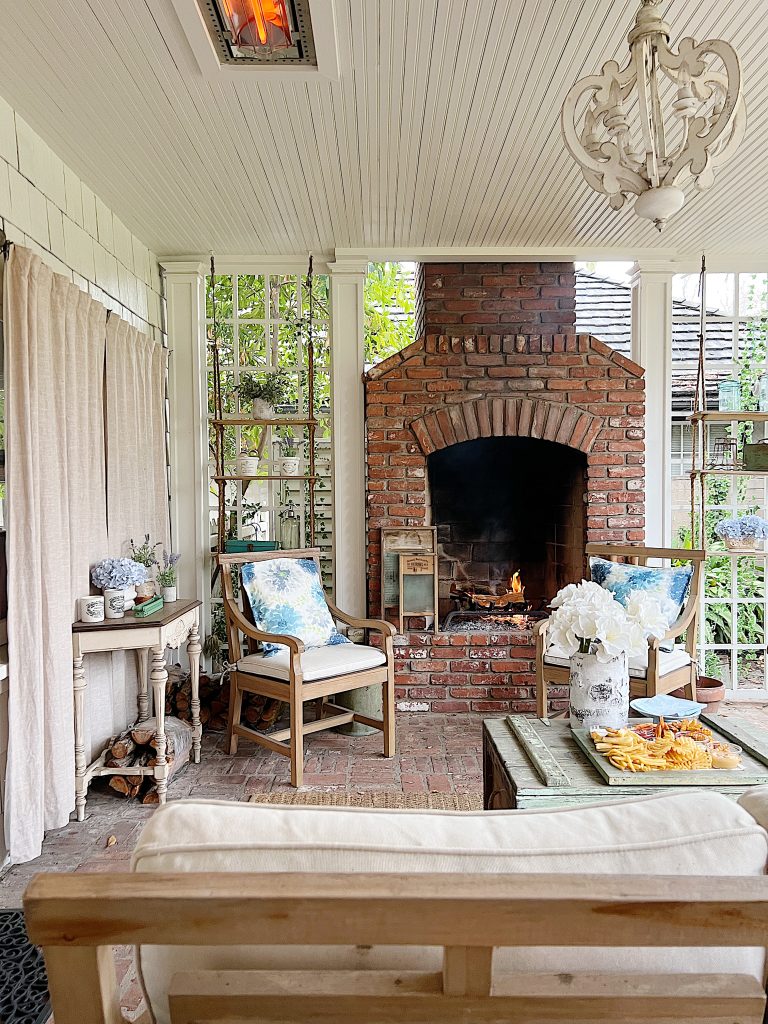 I have been shopping at vintage flea markets for thirty years and today I am sharing some insider tips for antique flea market shopping. When people ask me “What style of decor is your home?”, I always answer “Vintage and antique flea market decor”. It’s true. I am sure the majority of the items in my…