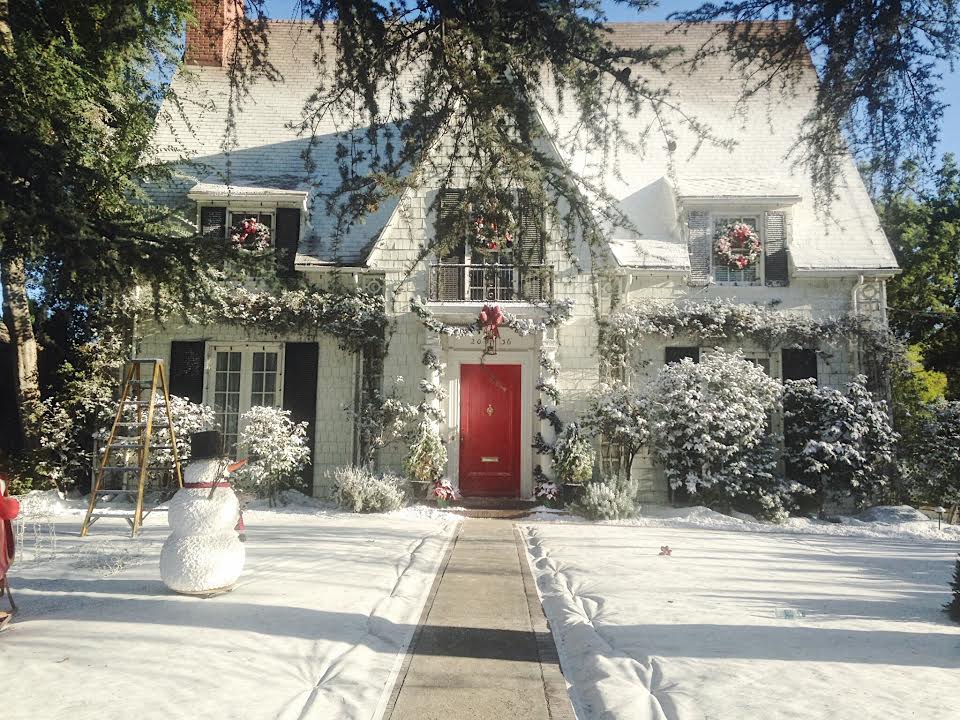 April Fools! Actually, it did snow. Hollywood magically made snow at my house last October on a sunny day when it was 86 degrees. We were filming a holiday commercial at our house and they needed a cold wintery day!

This is the fourth time we have seen snow at our house (all were fake) but probably the 100th time we have something filmed here. We have had movies, television shows, and commercials shot at our home. My favorite commercial this year was the one where the kid writes notes to his dad on paper airplanes and throws them over the fence. The neighbor then mails them overseas to the dad and weeks later, the airplanes are sent back over the fence with the father’s response.  Have you seen it? It’s adorable!

We also had a commercial filmed at our house that aired during this year’s Superbowl. It was the Skittles commercial where the boy was throwing skittles up through the window (which is our bedroom window) at his girlfriend’s house. It’s funny, though, because we found skittles under the bed for a few months after they filmed that commercial!

Filming is fun and we haven’t had too much damage. Fortunately every time they pay top dollar for repairs. Who would have known that our one-hundred-year-old home would be so famous! 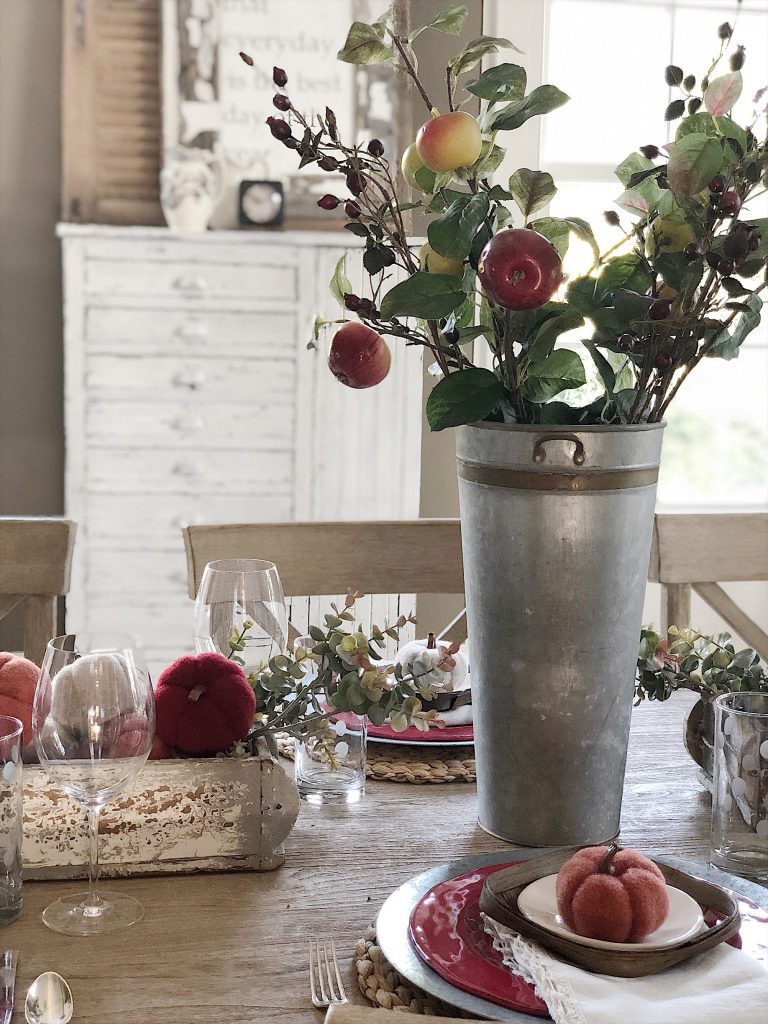 I Am So Excited To Share With You Easy Elegance Wednesdays, Where We Celebrate Simple Elegant Decor. Today I Am Sharing My Five Best Table Setting Tips For Fall. It’s not hard to set a table. Especially when you are like me and don’t follow a lot of the rules. Don’t laugh but my dining… 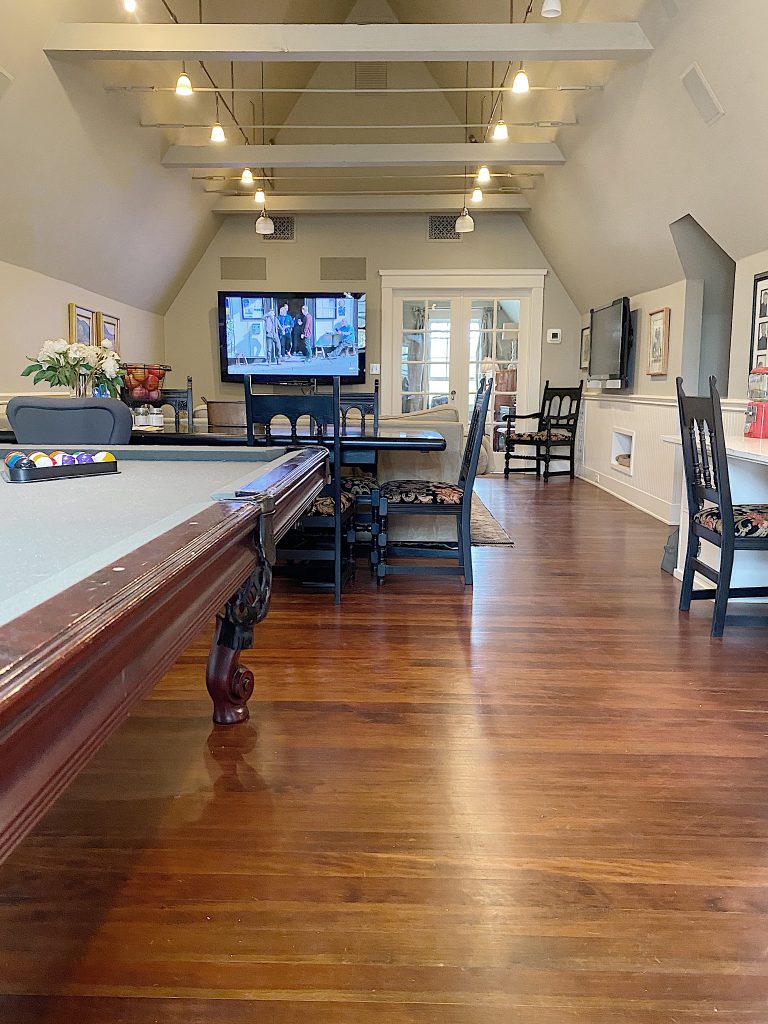 Remodeling the third floor was a very rewarding project. I just finished remodeling the bedroom and I can not wait to share it with you tomorrow. When we bought out one hundred year old home twenty years ago, we knew that for a while we wouldn’t be able to do anything on the third floor…. 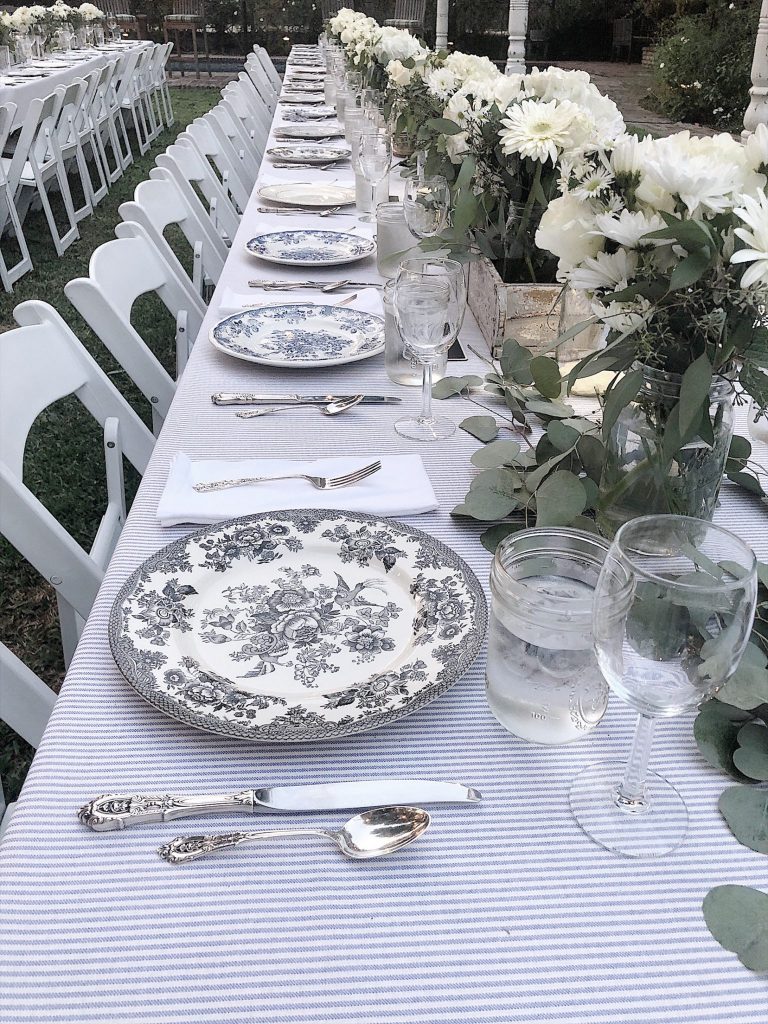 You may not know that I was an event and party planner for a very long time. Today I am sharing one of my favorite themes and parties of all time. This one is near and dear to my heart. I am so excited to share this with all of you! What’s my biggest secret… 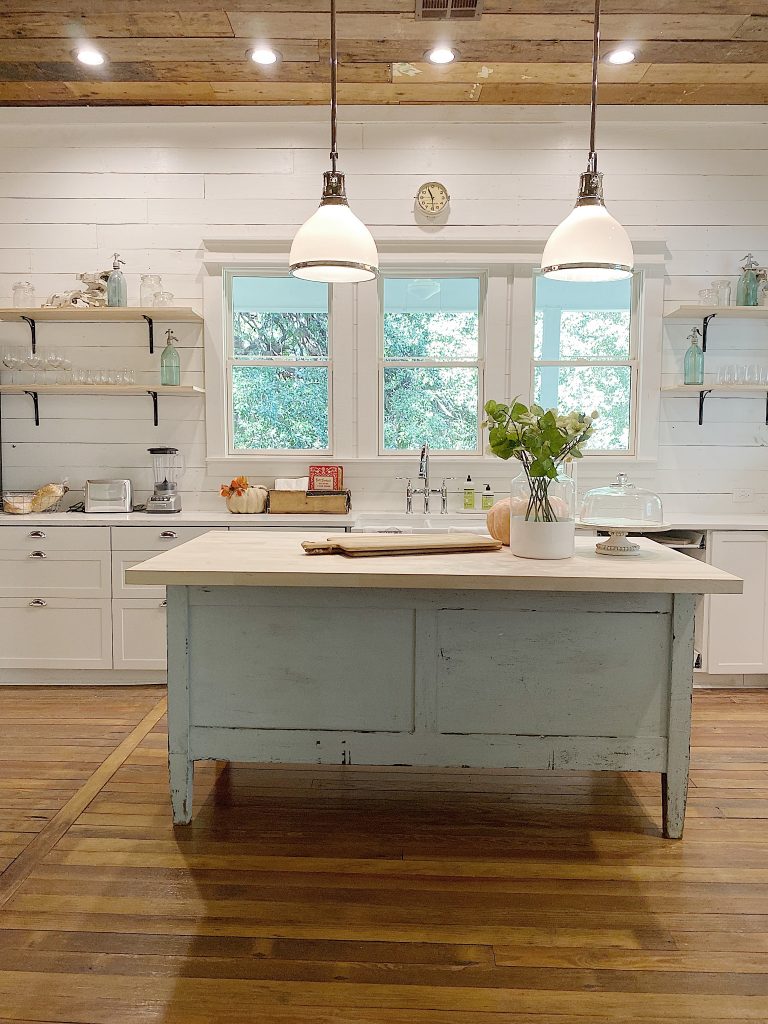 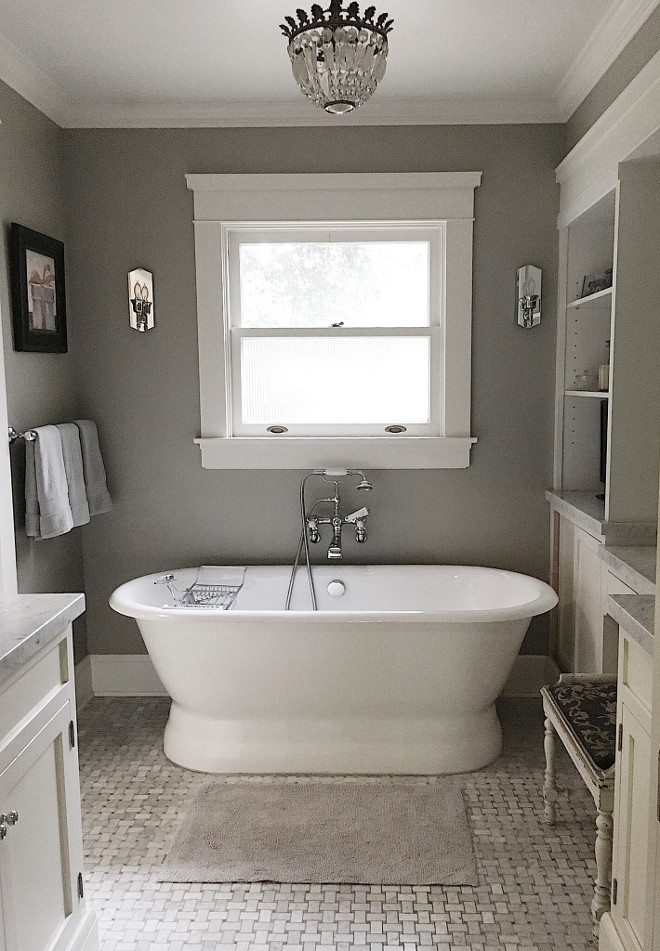 This is week number two of the Jeffrey Court Challenge. Follow the link below if you would like to catch up with my progress! Renovation Challenge with Jeffrey Court – Week #1 – The Before I am so excited to be a part of this challenge in which I am remodeling the master bathroom… 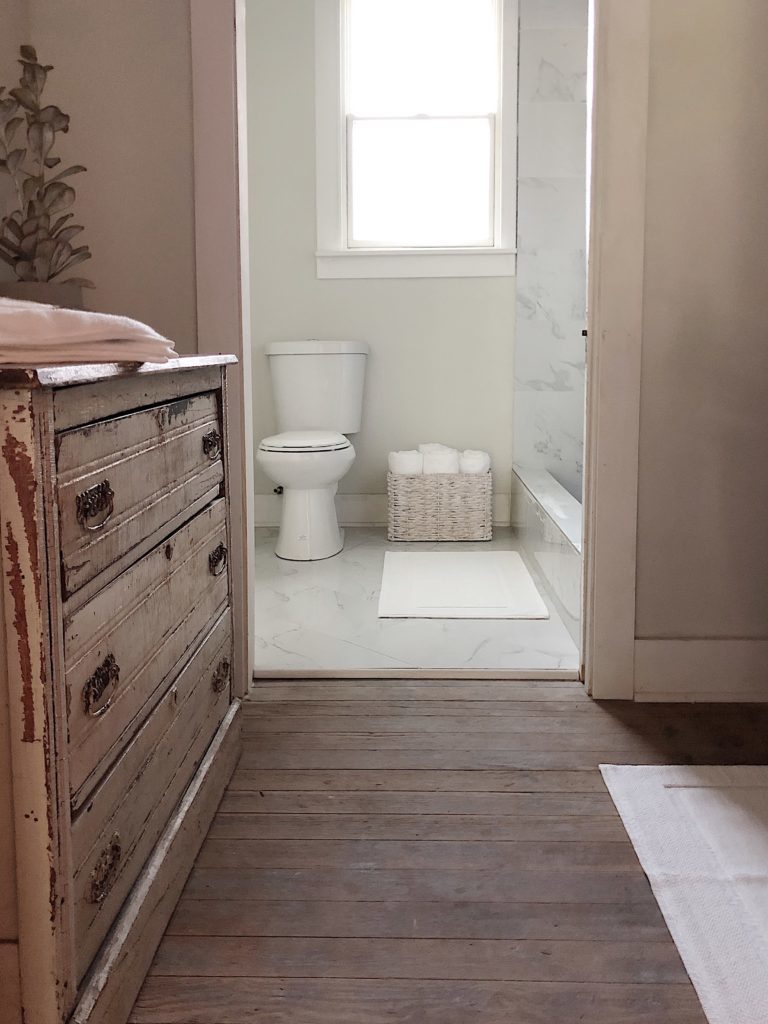 We have been remodeling our one hundred-year-old home in Waco, Tx. and our latest project has been the bathroom remodel. My goal was to find a gorgeous floor tile that looked like marble but would withstand wear (since the home will be a short-term rental). I found this wonderful Carrara 12 in. x 24 in….