Seventeen years ago we undertook a major remodeling project in our home. We redid the entire back half of the first floor which included the kitchen, two bathrooms, the family room, my office and the back porch and patio area. We extended the family room out the back and added a covered porch and brick patio.

We planned out our vision, hired an architect and found a wonderful contractor. Things started out wonderfully and were moving along at a great pace. And then we got “the call”. The “call”? 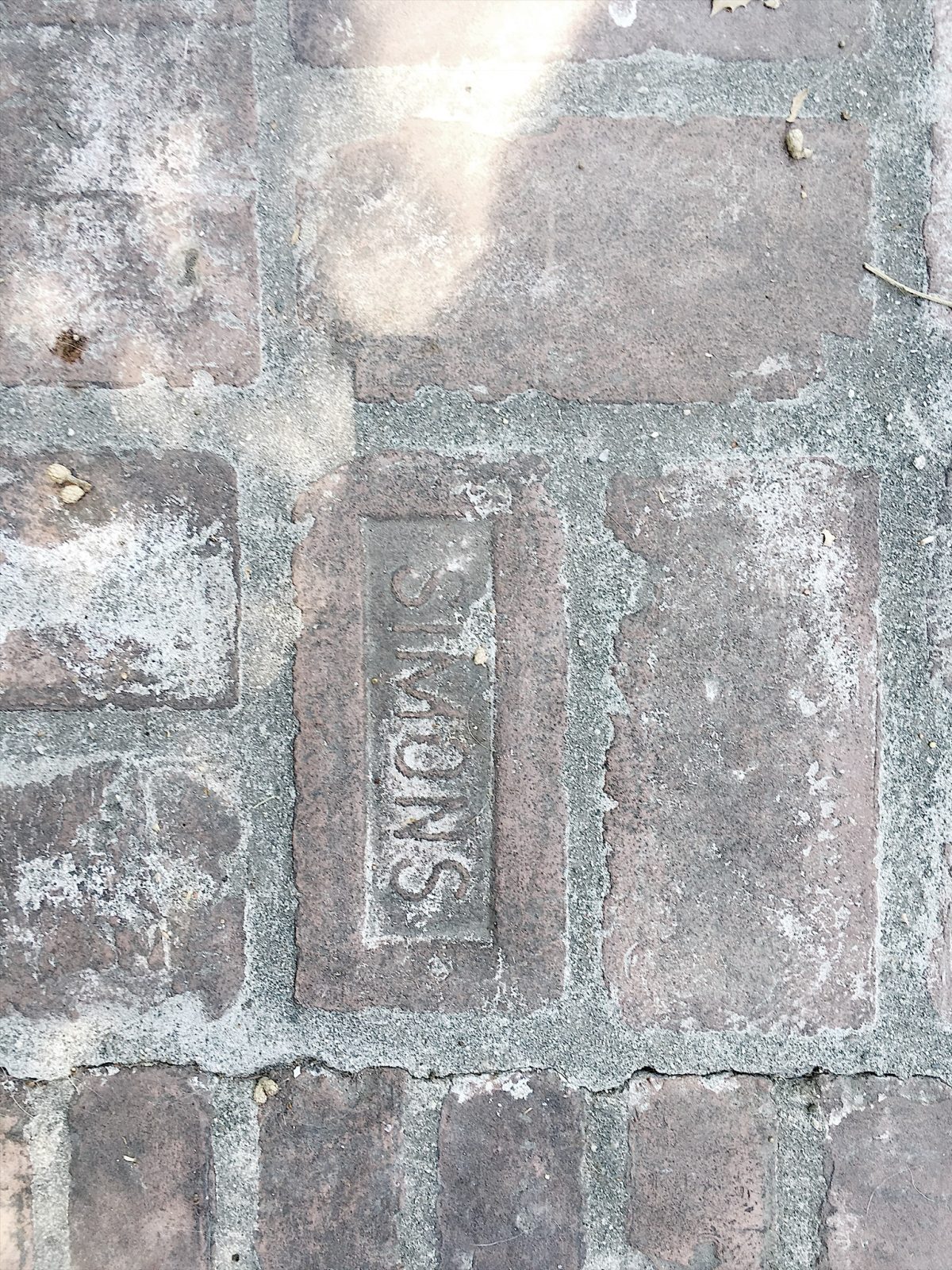 What’s that? You know how on “Fixer Upper” when Joanna walks into the house and Chip says “Jojo we have a problem.” And then the two of them kind of decide who has to make the call to the homeowner asking for more money?

That was the kind of call we got. 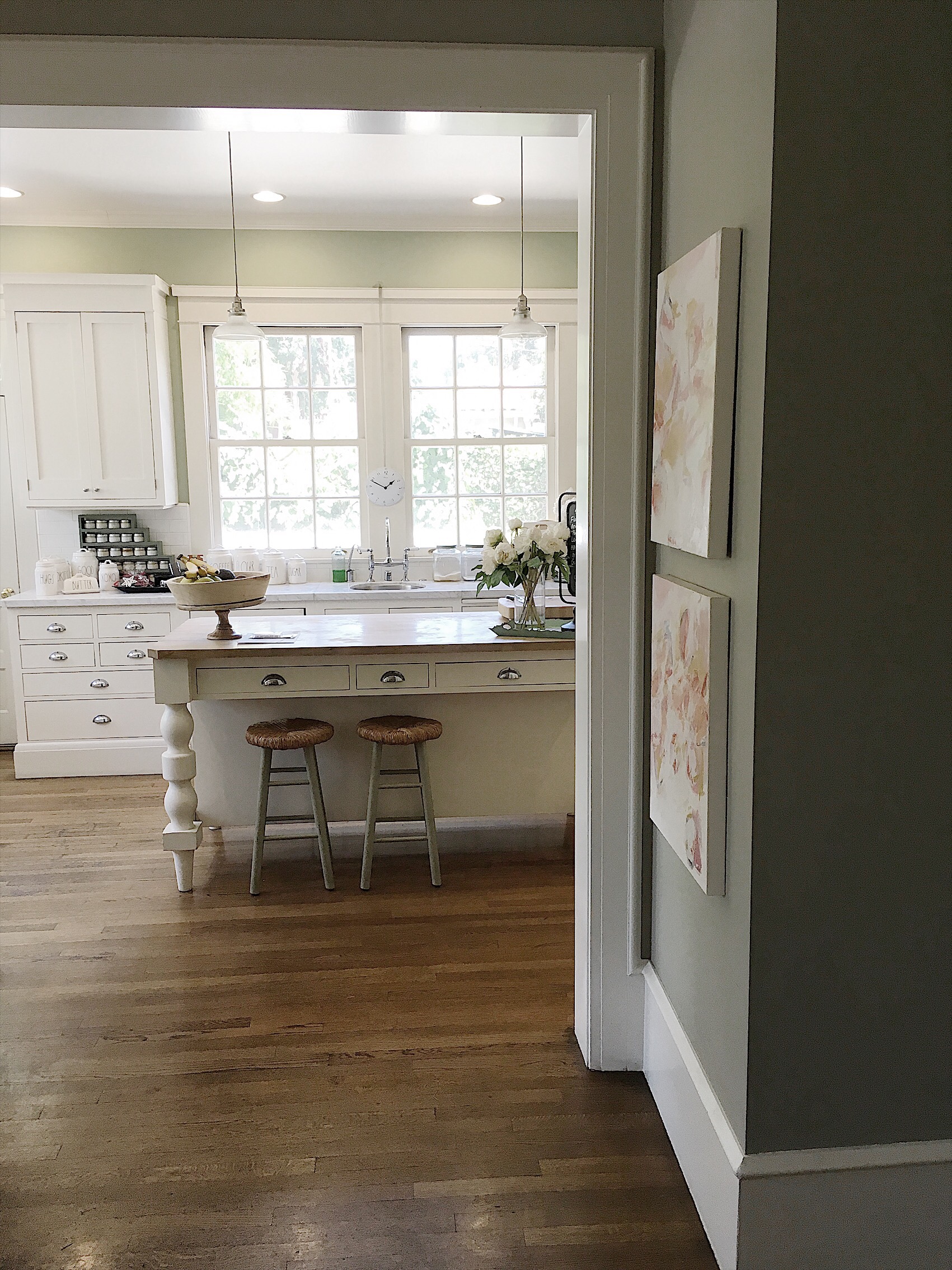 where the brick chimney used to be

But the crazy part? My husband quickly realized the bricks were original Simons bricks and if it was possible, they were worth saving.

It’s hard to imagine that the contractor suggested we tear out the brick and haul away the destroyed bricks. So a slight delay and a new line item to the budget led to us having enough 100-year-old brick to build our entire patio and fireplace. 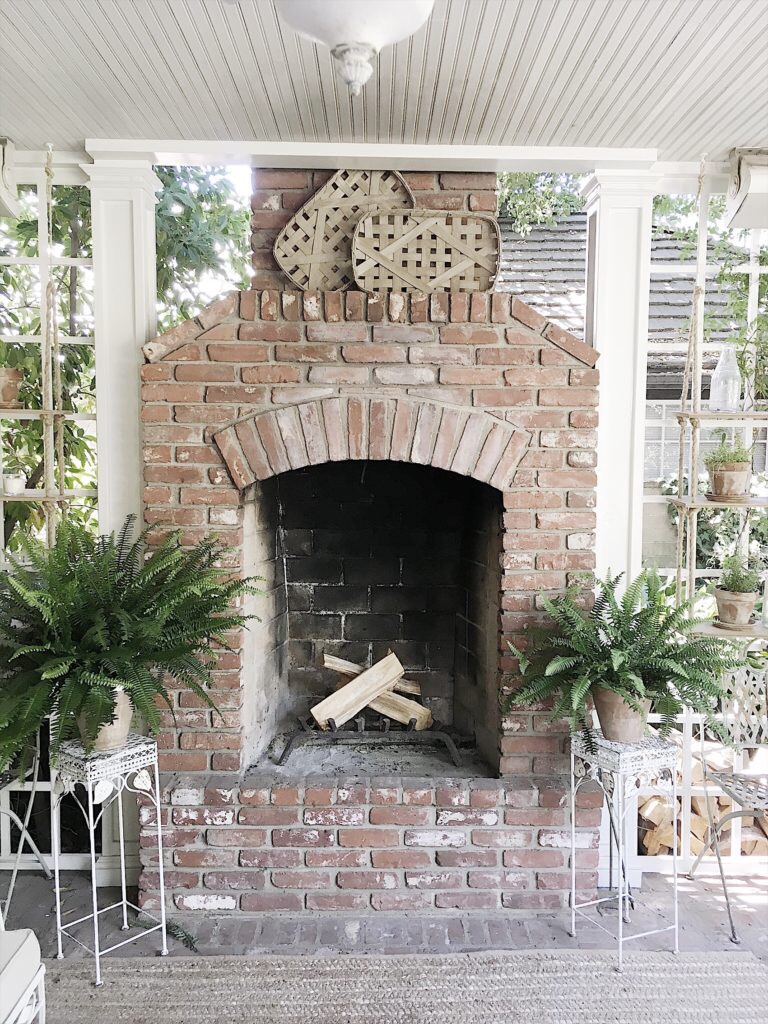 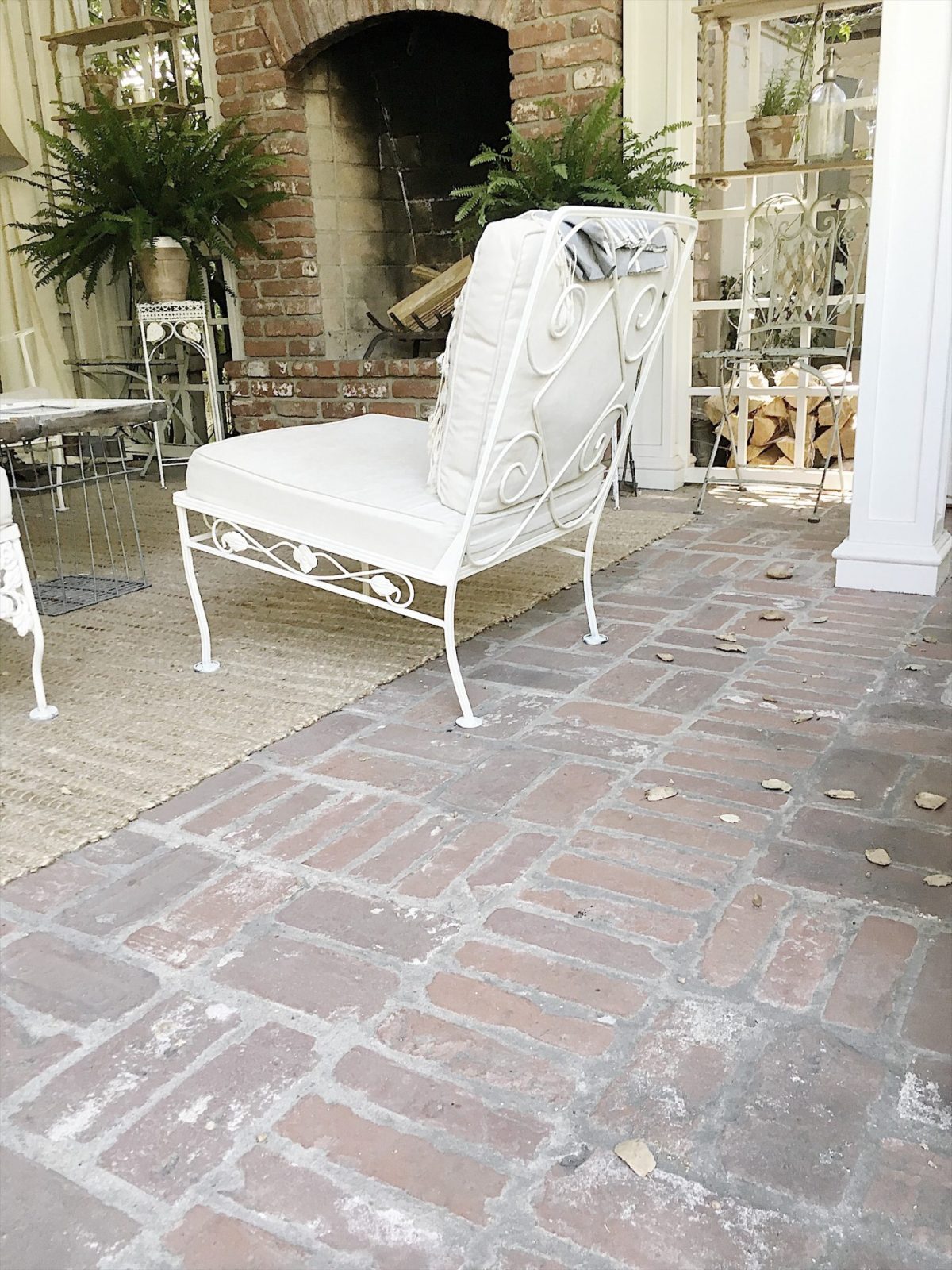 It was well worth it. 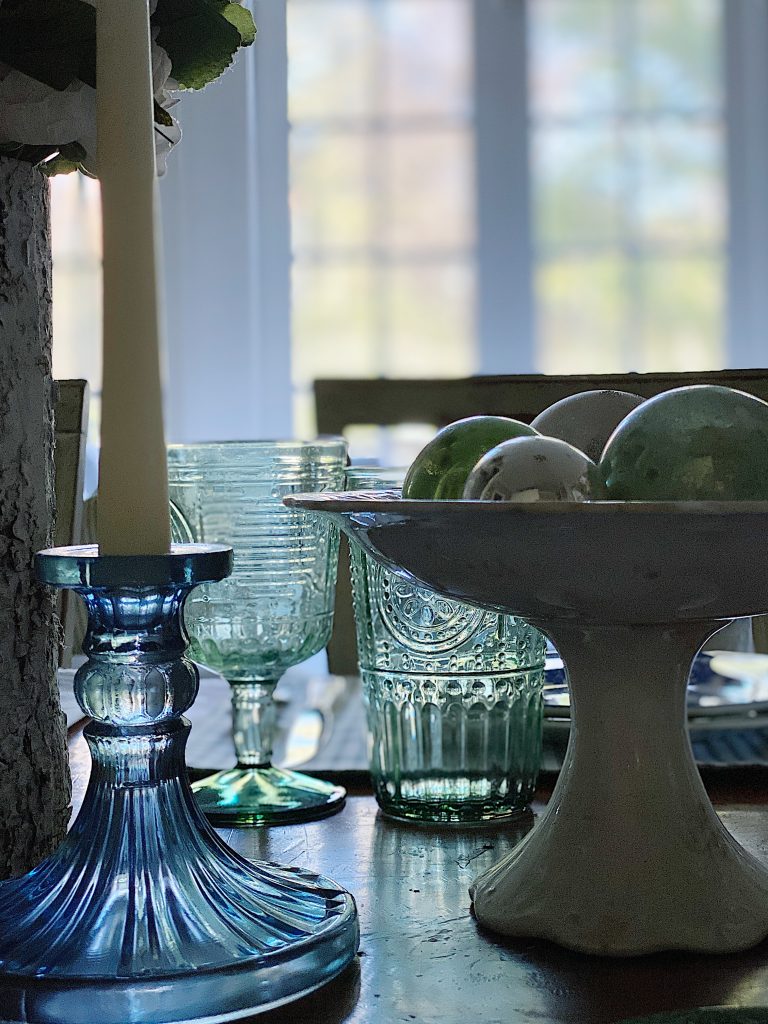 I was so sure that I would miss the Christmas decor when it all came down. But guess what? I love my new winter decor ideas just as much! Season 2 Volume 2 Today I am pleased to share with you Sunday Morning Coffee. This is a place to share, learn, explain, dream, and have… 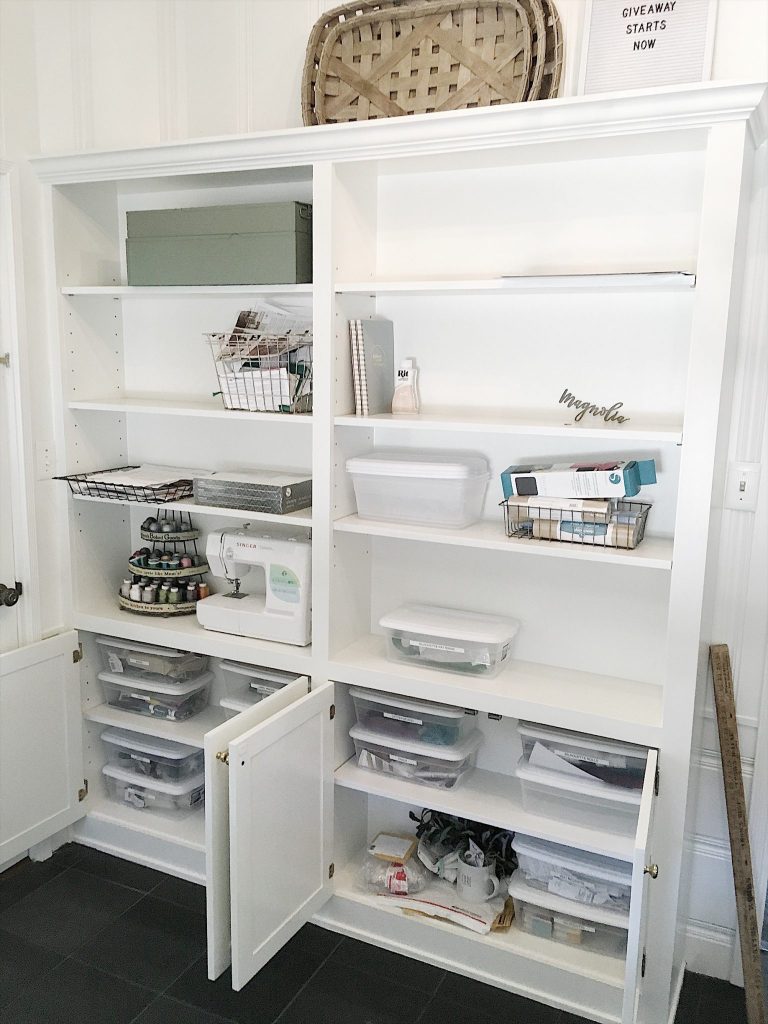 One of the problems with Instagram is that it’s not realistic. All of the photos we post are perfect as if our homes look that way all of the time. As you know, that’s far from the truth. Well, today’s post is going to show you the “other side” of the camera. 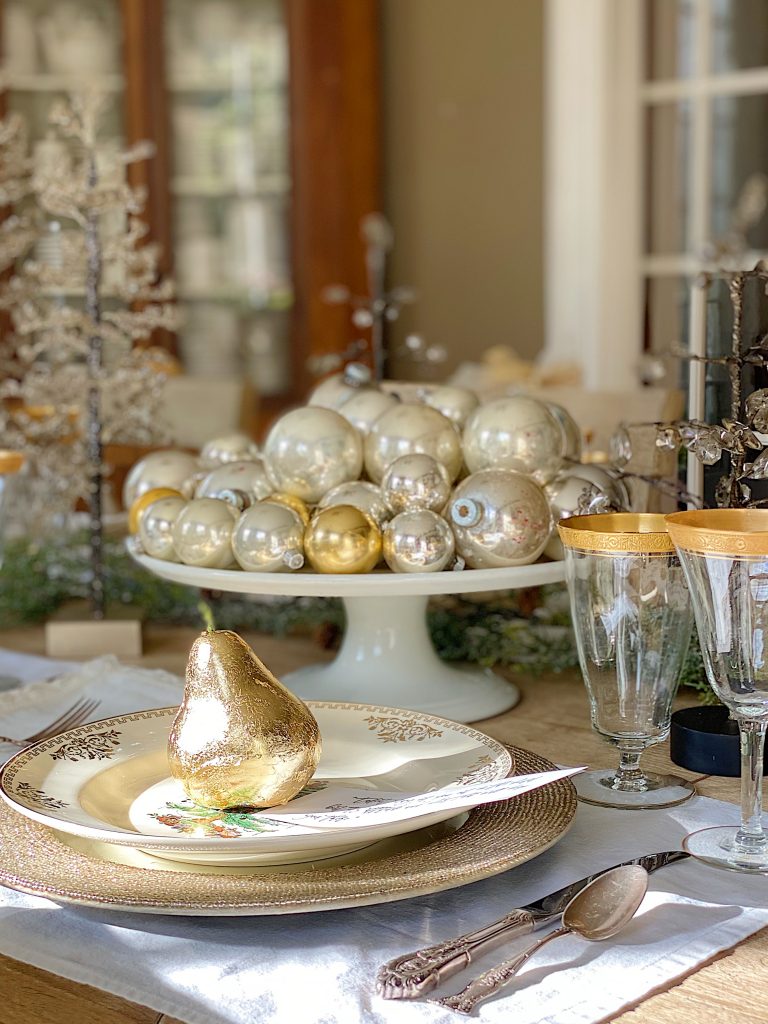 I love to set a table and I am so excited to share with you today the seven creative ideas I used to set a Christmas table. Today I am sharing Seven Ideas to Set a Christmas Table. At first, I thought I would share ideas from seven different tables I had already created. But… 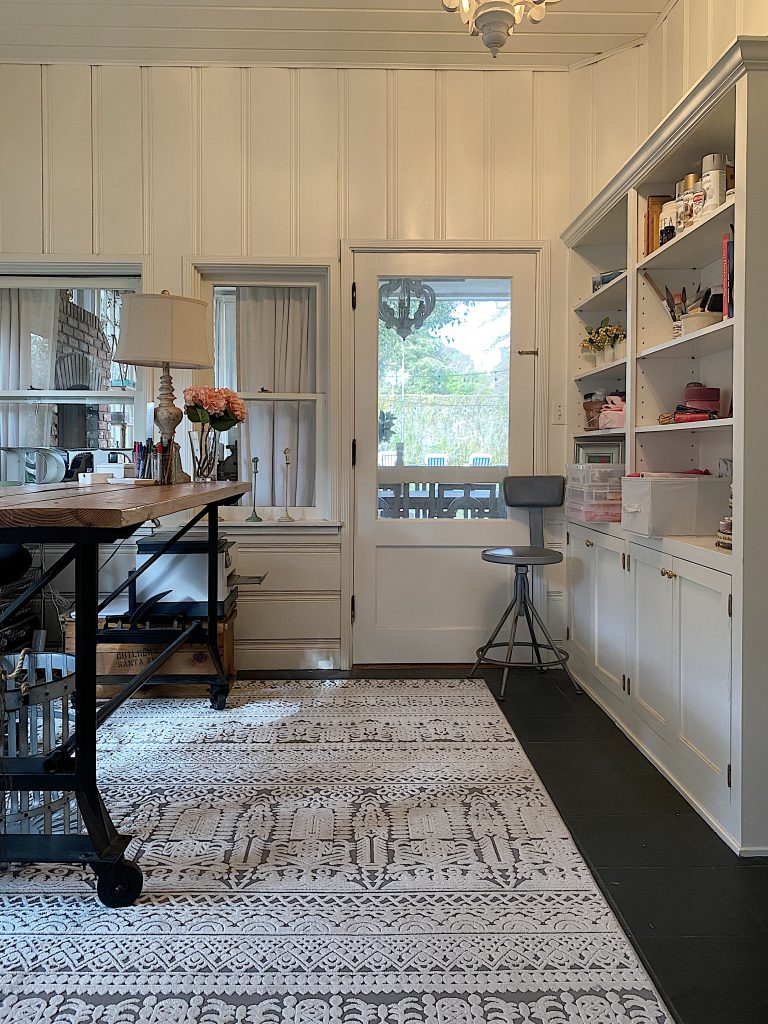 Volume 11 I am so excited to share with you Sunday Morning Coffee. This is a place to share, learn, explain, dream, and have fun. Today I am sharing my weekly thoughts about entertaining, decor, crafts, and recipes, and how I find my creative inspiration. 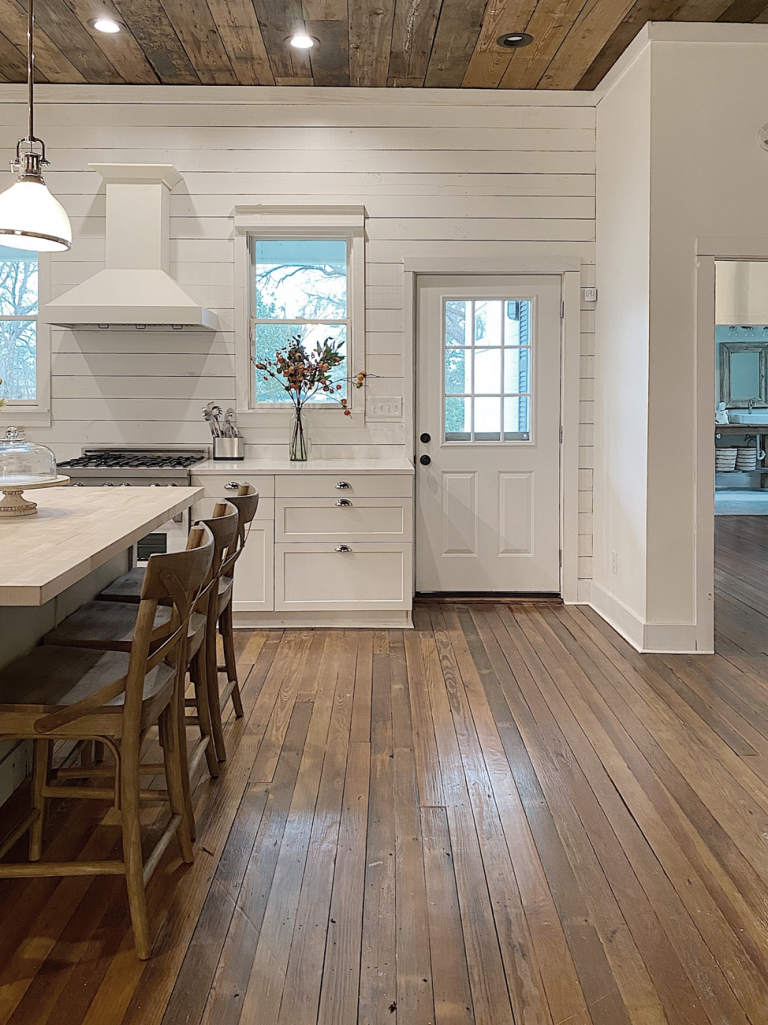 I love my new water heater! With the Gladiator and the EcoNet® App, we can prevent cold showers, receive alerts of issues before there’s no hot water, and protect our Airbnb home from potential water damage. This post is sponsored by Rheem®; however, all thoughts and opinions are my own. I have spent a lot… 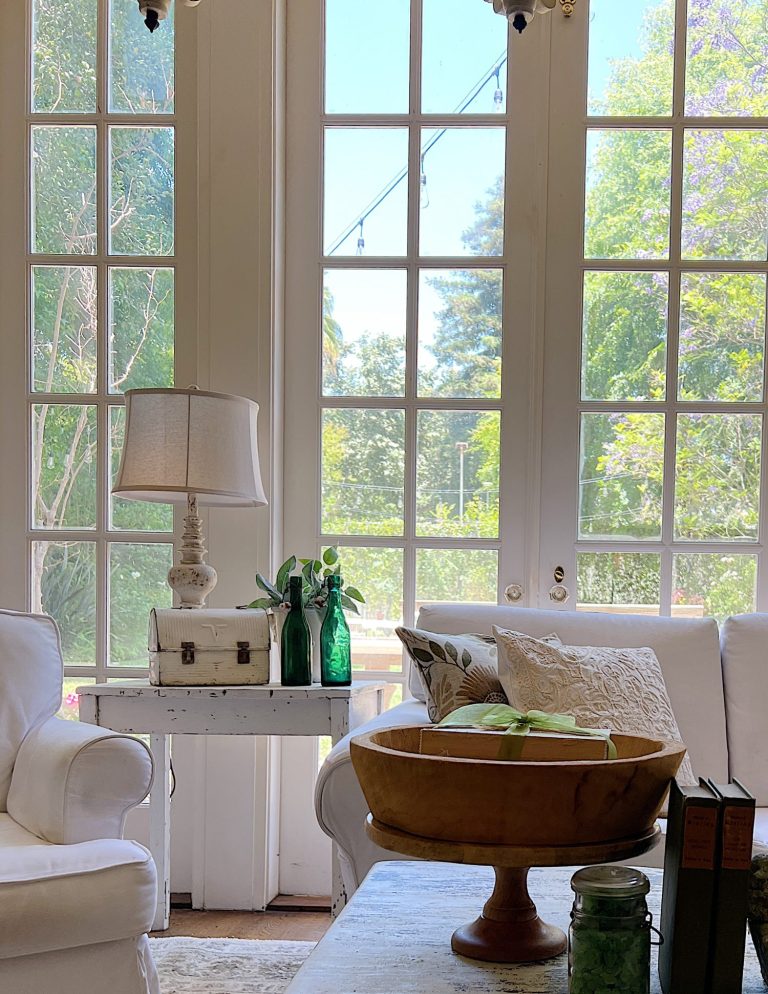 Happy Sunday Morning Coffee! This is my favorite post to write, as I share a little about myself and a bit more about my favorite things. Sunday mornings are the best. There’s no rush to get anywhere, the house is quiet, and you can relax with your morning coffee and catch up on your favorite…